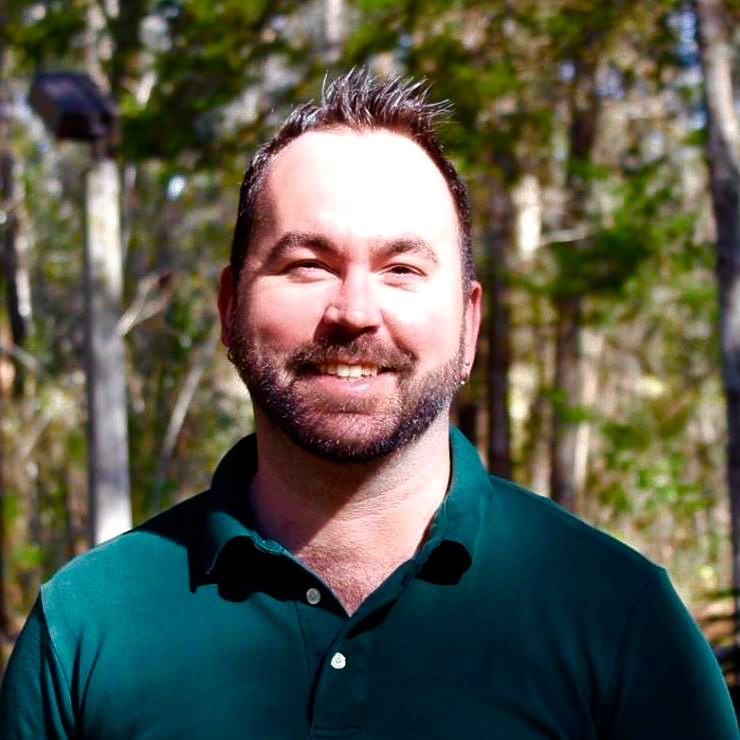 MUL 2010 is designed to introduce the student to selected masterpieces of Western music throughout major style periods, Medieval through 21st Century, and to lead the student to an understanding of the relationship of music to general culture and human development. No prior or concurrent courses are required for enrollment in MUL 2010, nor is any prior musical training or experience.

Course Preparation: As a Gordon Rule course, it is strongly recommended that you have taken ENC 1101 and/or 1102, as your writing will be held to college-level standards.

MUL 2010 is designed to examine music and its role in culture: how it both shapes and is shaped by social, political, national, and cultural forces. Examples from art music, popular music, and world music will be used to demonstrate music’s inextricable link to life in both historical and contemporary settings. No prior or concurrent courses are required for enrollment in MUL 2010, nor is any prior musical training or experience.

In MUL 2010, the course is broken down into four major sections, each containing 3 to 4 modules, through which a variety of aspects on music are addressed in the context of three major classifications of music: Western "art" music; "popular" music; and "world" music: